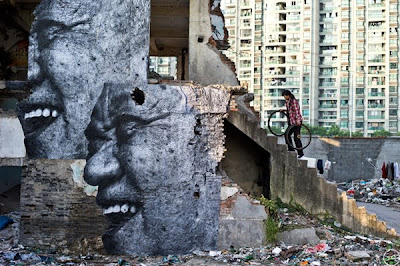 A mysterious French artist who transforms some of the world's most downtrodden slums with his haunting large-scale photographs has won a $100,000 humanitarian award for his work.

Past winners of the TED prize -- which is named after a California lecture series that focuses on technology, entertainment and design -- include Bono and Bill Clinton. Recipients make a "wish" for a philanthropic project they'd like to head up, and outside donations then come pouring in.

The 27-year-old Parisian, called only JR to protect his anonymity, photographs faces of people who live in poverty and then blows up the images and pastes them on rooftops or walls. His tactics are not always strictly legal: He was arrested and then released in China earlier this week for posting one of his photos.

info from news.yahoo.com
Posted by mycartoonnizz at 11:19 PM Links to this post 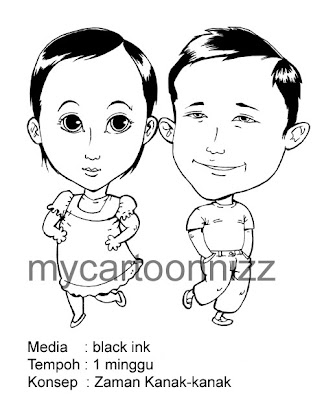